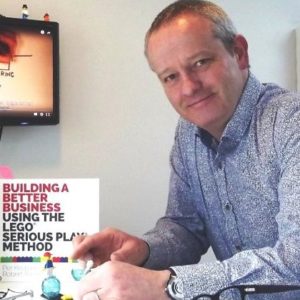 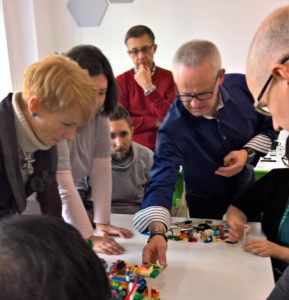 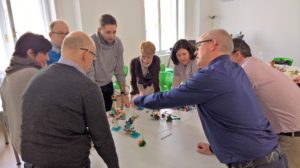 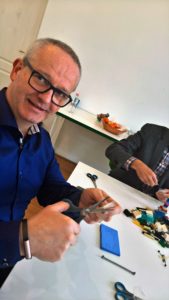 Welcome to the LEGO® SERIOUS PLAY® Facilitator Training and Certification: 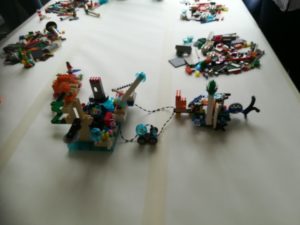 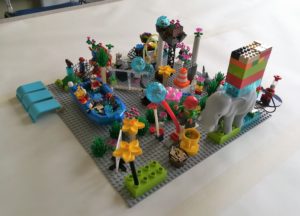 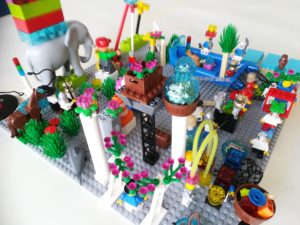 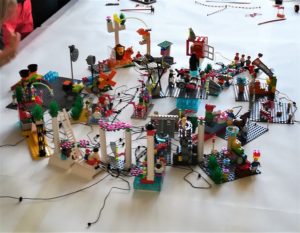